Delivering the keynote film for an annual event.

The Maritime Media Awards are presented to individual journalists, writers, broadcasters and film producers who have made an outstanding contribution to the public understanding and awareness of maritime matters.

Each year a keynote film is commissioned by the Maritime Foundation. For the past 8 years Copia has worked alongside Maritime Films UK under the direction of Rob White to deliver the presentation.

The theme is always contemporary and covers the global maritime scene. Some of the past themes have included, youth in the maritime, women in the maritime, securing the seaways and the UK pleasure boat industry. 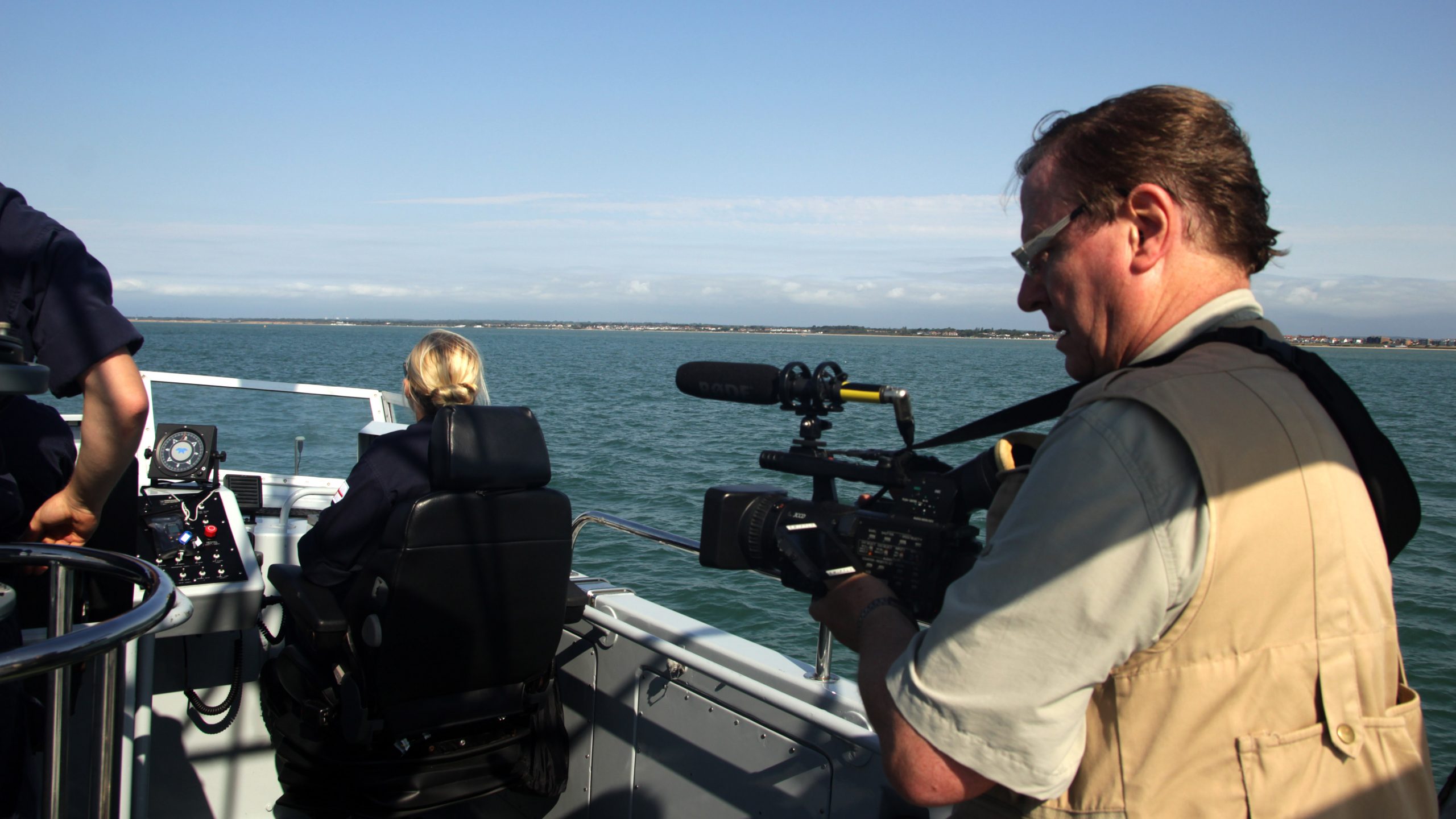 Filming with the Royal Navy on board HMS Exploit

The event is supported by the Royal Navy and is frequently attended by the First Sea Lord and members of the Royal Family.

Production for the films has taken the crew all over Europe and onto a variety of different ships. Some of the filming has included including exercises with the Royal Navy, filming with the Dutch Coast Guard and skimming around in dinghies on a North London reservoir. 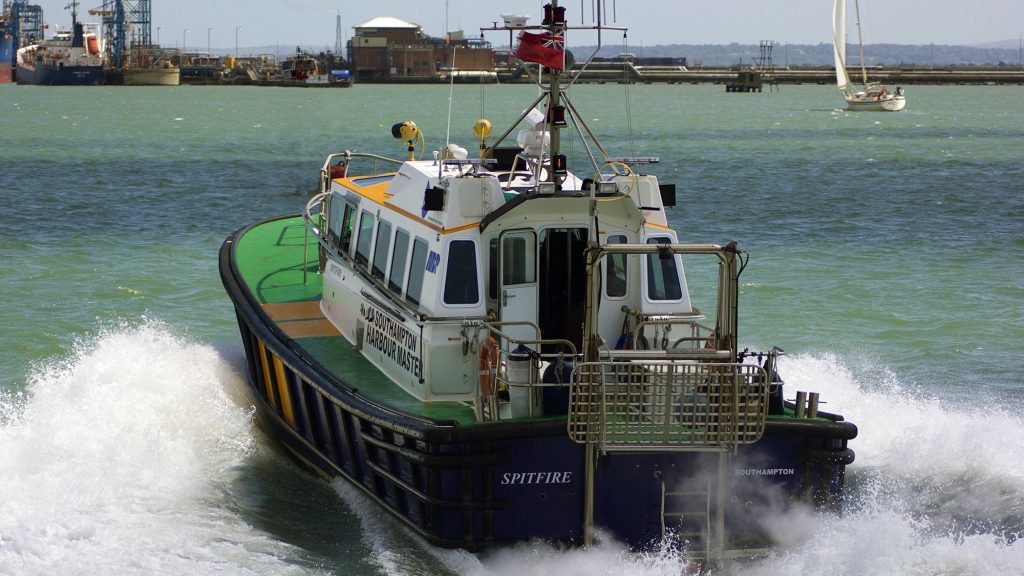 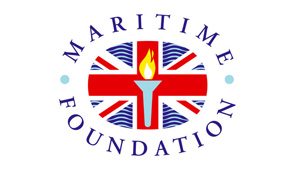 The Maritime Media Awards, were launched in 1995 by the Maritime Foundation to honour journalists, authors and others whose work in the media has served to create greater public understanding of maritime issues, and of Britain’s manifold dependence on the sea.