By Andy Jones20th April 2020No Comments

Filming for the sake of filming.

Besides being a lot of fun, filming can be time consuming, expensive and mentally exhausting. For that reason just filming for the sake of filming is something most producers avoid. However, every now and then an opportunity presents itself that you feel you need to capture on camera even if you don’t have an agenda. Such an opportunity presented itself to me some years ago and I’m grateful I took the punt.

The Schneider Trophy air races of the 1920’s and 30’s are an important piece of aviation history. The lessons learnt in those competitions led to the development of high speed fighter aircraft and of course the famous Spitfire. In 2011 I produced a short film for the Solent Sky Museum on the subject. The film was the centerpiece of a small exhibition that visited The Goodwood Revival and Calshot in Hampshire, the very place where the final competition took place in 1931. Alongside the film, the museum presented the Supermarine S6a, a very rare and precious aircraft built specifically for the Schneider Trophy. The aircraft was by then over 80 years old and pretty fragile. Once she had been presented at Calshot she would return to the museum and it was highly unlikely that she’d travel out again. 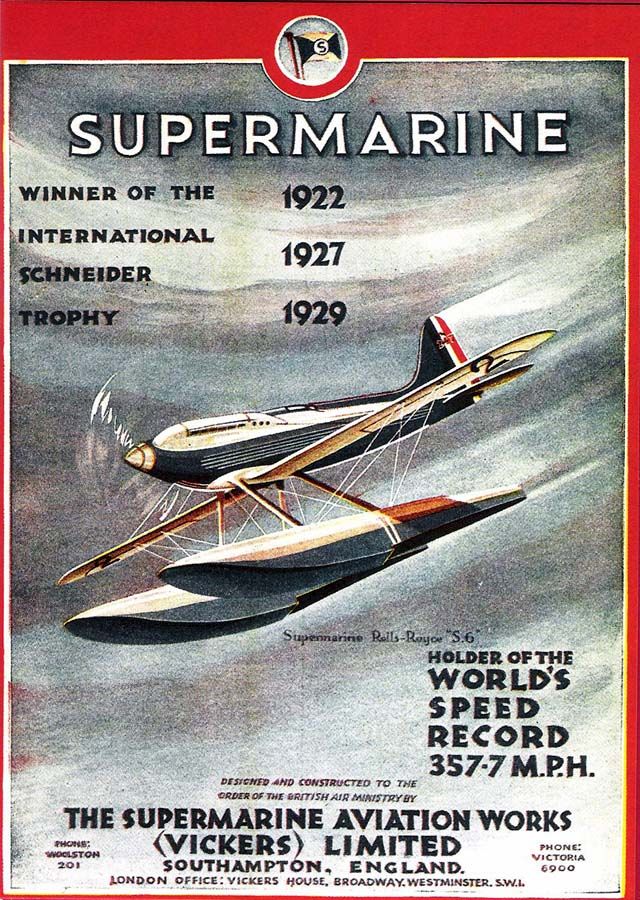 The day after the exhibition closed at Calshot I asked if the S6a could be pushed outside onto the slipway she’d sat on in 1929. This would be a one off opportunity to film her open to the elements and in her natural surroundings. We spent an overcast November morning filming up and down the slipway. I wanted to show off her streamline shape and to do this we used a long track and dolly running the length of the fuselage. It was hard work and eventually the drizzle and gusting wind got the better of us and we wrapped. Back in the office I reviewed the footage and did a quick edit for fun. But then I archived everything and locked it away. The process had cost time and money, but I hoped somehow, some day the sequence could be used. 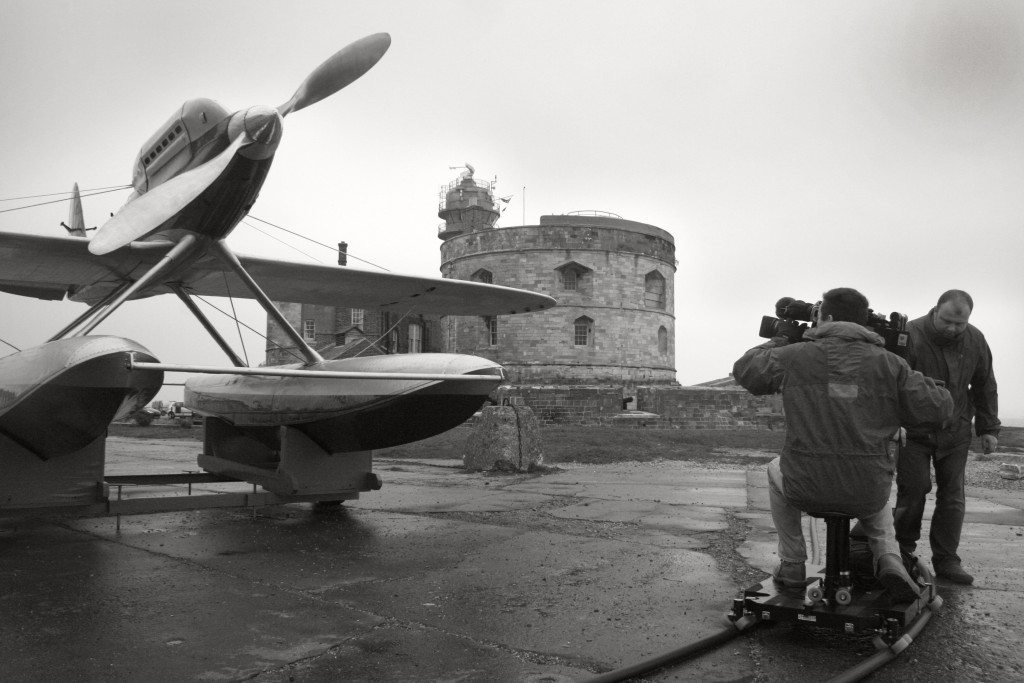 Filming in the drizzle with a full track and dolly.

Sometime later I was approached by two directors David Fairhead and Ant Palmer who were working on a feature documentary about the Spitfire aircraft. Knowing my connections with Solent Sky they asked if I could help get them access to the film the S6a. It was while we were discussing this in their production office (the pub) that I remember the footage we’d shot at Calshot. David had shown me some of the sequences they’d already shot for the film and it looked spectacular, I was a little nervous that my footage would be up to their standard. However I casually offered it in case it fitted the narrative.

By the time Spitfire was due to be released it had gained a fair amount of publicity. I didn’t want to bother David and Ant who were in the final stages of post production but I was curious to see if the shots had been used. 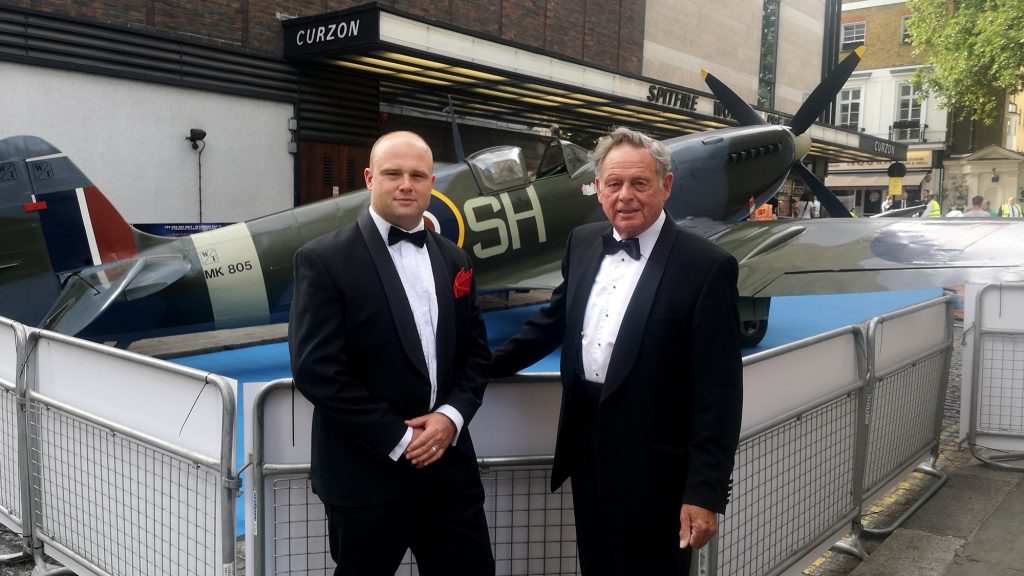 My father and I at the premiere of Spitfire. July 2018

It was a blazing hot July day when I travelled to London for the World Premiere of Spitfire. My heart jumped as I turned into Curzon street to see a red carpet laid out and an array of press photographers in front of a  full size Spitfire. That evening I sat two rows from the front in the cramped theatre seats and watched as the film unfolded. To my delight about 15 minutes in, on the vast cinema screen, beautifully edited and graded was the footage we shot on that drizzly November morning.

The film was a great success and that summer was the top of the itunes documentary chart. The whole experience gave us a cinema credit and an association with a high quality production. On top of that we’d forged a working relationship with a great team of people.

This would never have happened if I couldn’t be bothered to capture that moment all those years ago. For all of us, resources are limited, but if I believe in the idea I’m always willing to take a punt and put some effort in.